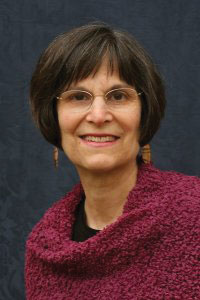 Suzanne Gordon is an award winning journalist and author who writes about healthcare delivery and health care systems. Her 15 books include, Nursing Against the Odds: How Healthcare Cost-Cutting, Medical Hubris, and Media Stereotypes Undermine Nurses and Patient Care and Safety in Numbers: Nurse Staffing Ratios and the Future of Healthcare. In the spring of 2012, Cornell University Press published her book, co-edited with Ross Koppel, entitled First Do Less Harm: Confronting Inconvenient Problems in Patient Safety.

Her latest book is Beyond the Checklist: What Else Healthcare Can Learn from Aviation Safety and Teamwork. All her books on healthcare have been published by the Culture and Politics of Healthcare Work Series at Cornell University Press, which she co-edits. She has been a radio commentator for CBS Radio and National Public Radio’s Marketplace. Her articles have appeared in Harper’s, The Atlantic, The New York Times Magazine, The Boston Globe, The New York Times, the Los Angeles Times, the Toronto Globe and Mail, and many others.

In the course of doing her work on teamwork in healthcare, she developed the concept of Team Intelligence. She is co-author of the play about team relationships in healthcare entitled Bedside Manners. The play has been performed at numerous venues included the Institute for Healthcare Improvement, The Hospital of the University of Pennsylvania, Cedars Sinai Medical Center, and is being used in Interprofessional Education programs in the US and Canada. The play and accompanying workbook, will be published by Cornell University Ms. Gordon Ms. Gordon has lectured all over the world on healthcare issues and has appeared frequently on radio and television. She is also a Visiting Professor at the University of Maryland School of Nursing. Ms. Gordon is at work on a new book on how to create and sustain Team Intelligence in Healthcare and is an editorial board member of the Journal of Interprofessional Care. 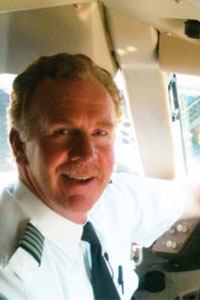 Captain Mendenhall has been a pilot for a major U.S. airline for almost thirty years. He began flying at the age of sixteen, graduated from the University of Washington with a Bachelor of Science in Aeronautics and Astronautics in 1980, then worked for Boeing as a flight test engineer prior to joining the Navy in 1981.

He spent eight years on active duty as a Navy light attack pilot and retired from the Naval reserves. His duties included several leadership and management positions, including a tour as an operational test pilot at VX-5 in China Lake, California. There, he was involved in various aspects of tactical and operational test and evaluation, with an emphasis on human factors integration. It was there that he was first introduced to Crew Resource Management (CRM) as it relates to human factors issues.

After leaving active duty, he became a commercial airline pilot in 1989, where his flying experience has concentrated mostly on international, wide body operations. He is type rated on the Airbus A330 and the Boeing 737, and has accumulated over 17,000 hours of flight time.

Captain Mendenhall is considered a Subject Matter Expert on Human Factors, CRM, TEM, and Risk Management, and lectures to audiences throughout the world on these topics as they pertain to high reliability and critical outcome industries.

In 2009, he founded Critical Reliability Concepts (CRC) to facilitate risk management consulting, education and training within High Reliability Organizations (HROs). Since that time, he has provided educational content, training and inspiring counsel to thousands of individuals within HROs that include, transportation, healthcare, defense, first responders, oil & gas and many others.

In 2012 he co-authored and published "Beyond the Checklist: What Else Healthcare Can Learn from Aviation Teamwork and Safety." Written with renowned journalist Suzanne Gordon, and medical educator Bonnie O'Connor, PhD, this work provides valuable insight into how and why the aviation safety model has been so successful, and how these lessons can - and should - be applied to healthcare.

Patrick lives in Tacoma, Washington with his wife of thirty-one years and is a vital contributor to CRC, as a facilitator, presenter and a curriculum developer. 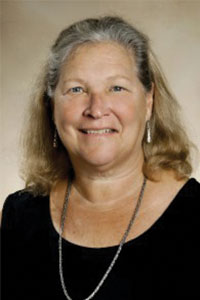 Bonnie B. O’Connor, PhD is a folklorist, ethnographer, and career medical educator with expertise in cultural/cross-cultural issues in healthcare; health belief/behavior; patients’ expectations and experiences of health, illness, and care; complementary, alternative, and integrative medicine; bioethics across multiple perspectives; and healthcare communication.

A graduate of the University of Pennsylvania, she pursued a post-doctoral fellowship Medical Humanities at the Medical College of Pennsylvania, then joined their faculty in Community and Preventive Medicine for 10 years. She moved to Brown Medical School in Providence, RI in 2000, where she is Professor of Pediatrics (Clinical) and Associate Director of the Pediatric Residency (Hasbro Childrens Hospital).

She has been a cross-cultural mediator in healthcare settings; co-created a curriculum to train conventional physicians and complementary medical providers in team-building and patient co-management; co-created and implemented train-the-trainer programs in teambuilding for nurses and other healthcare professionals; and served for 23 years on hospital ethics committees, actively involved in clinical ethics consultation and mediation among differing interests and viewpoints in safety-critical, high-consequence and emotionally charged situations. 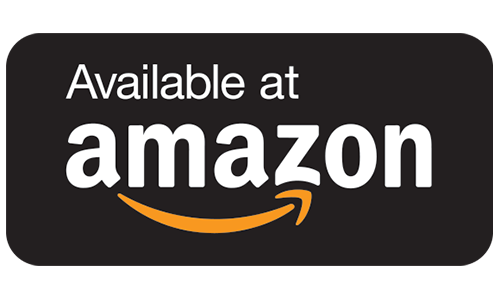 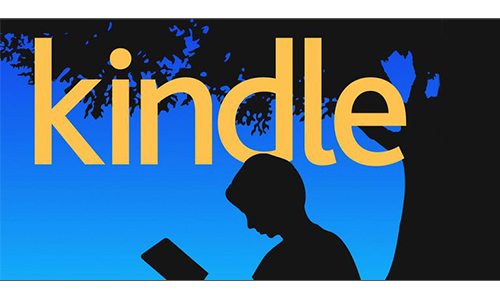 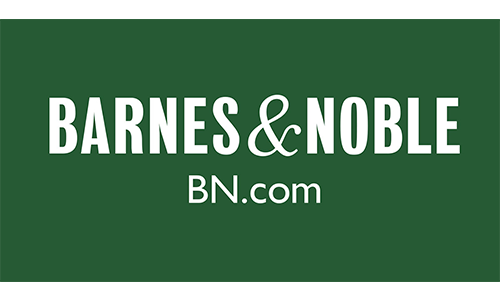 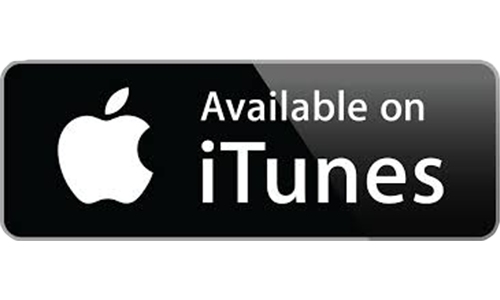